1-306-665-1224 hello@outsaskatoon.ca
A Girl Named Dan, by Dandi Daley Mackall
Back to Resource Library

Ten-year-old Dandi (affectionately called “Dan” by family and friends) lives and breathes baseball. She may not be a fence buster but she can “hit ’em where they ain’t” in the neighborhood pick-up games. The boys know she’s a contender. And there’s no bigger fan of the 1961 Kansas City A’s. So when Charlie Finley, the A’s new owner, announces an essay contest to get batboys, there’s no doubt Dandi will enter the contest. Dandi not only enters the contest–her essay wins! However, her joy is short-lived when the contest officials enforce the For Boys Only rule. Long before the boundary-breaking ruling of Title IX, young women across the country used grit and determination to prove that barriers of gender have no place on a level playing field. 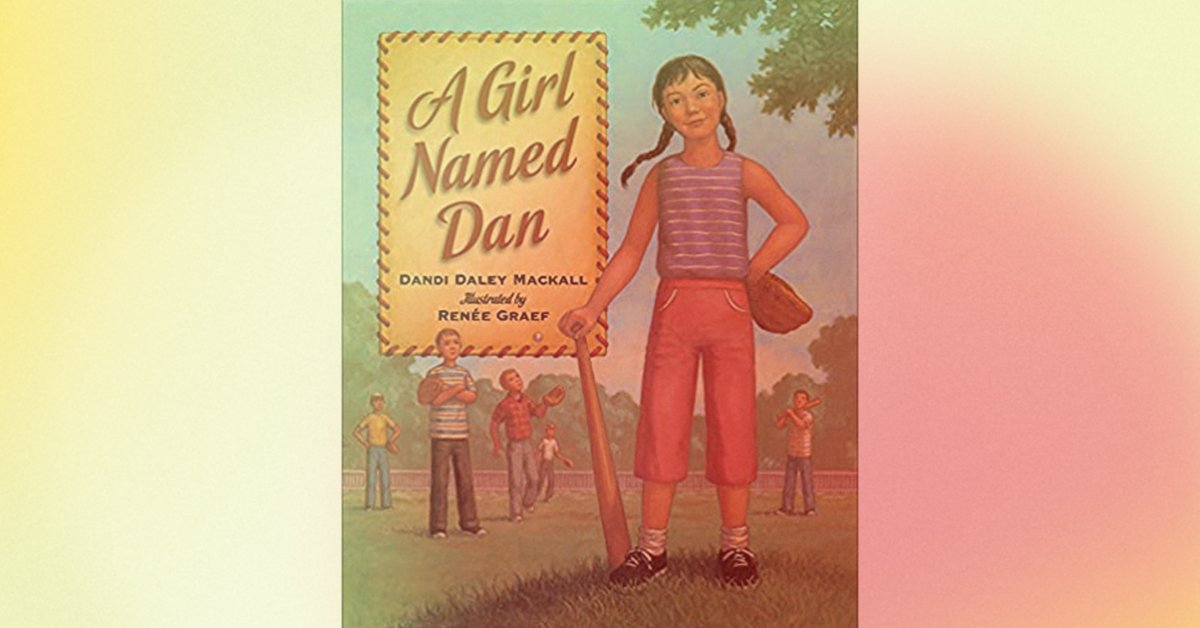