1-306-665-1224 hello@outsaskatoon.ca
Borderlands/La Frontera: The New Mestiza by G. Anzaldua
Back to Resource Library

Anzaldua, a Chicana native of Texas, explores in prose and poetry the murky, precarious existence of those living on the frontier between cultures and languages.

Writing in a lyrical mixture of Spanish and English that is her unique heritage, she meditates on the condition of Chicanos in Anglo culture, women in Hispanic culture, and lesbians in the straight world. Her essays and poems range over broad territory, moving from the plight of undocumented migrant workers to memories of her grandmother, from Aztec religion to the agony of writing. 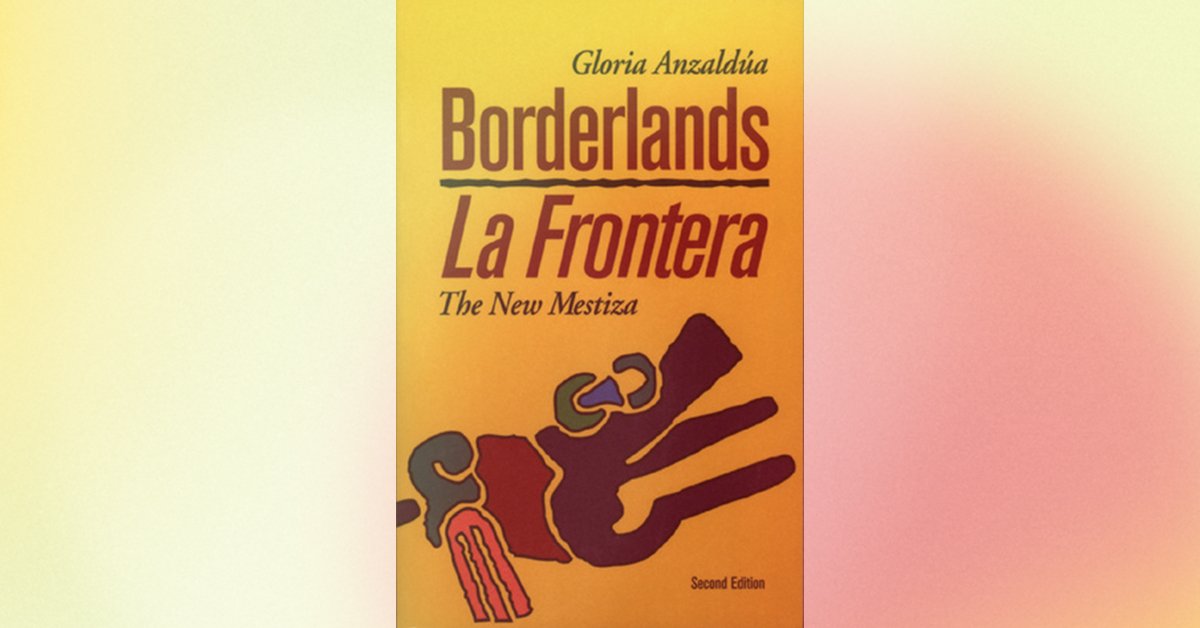