1-306-665-1224 hello@outsaskatoon.ca
Face-to-Face with Jack Saddleback
Back to Resource Library

Jack is a Cree two-spirit transgender man. Born a biological female, he came to understand that his inner identity didn’t match his outer experience. As a gender-queer child, Jack struggled with constant bullying. Jack’s mental health deteriorated throughout his teenage years resulting in a severe depression and ultimately a suicide attempt at 15. Jack’s road to recovery has been challenging, dealing with stigma, discrimination, and especially a lack of adequate services in rural Alberta.

Jack’s appreciation for his family’s devotion pushed him to ACT!ON such as applying for the Mental Health Commission of Canada’s Youth Council. As the former University of Saskatchewan Students’ Union’s Pride Centre Coordinator, and the current USSU Vice President of Student Affairs, Jack is a strong leader for mental health.

Jack has also helped to create “safe-space” for queer people within First Nations cultural ceremonies by establishing gender-neutral sweats and pipe-ceremonies on campus. Jack’s culture plays a huge role in his well-being. To be able to partake in ceremonies that celebrate all aspects of his identity helps him to continue to take an active role in mental health advocacy. Jack recognizes that all people have a mental health and we owe it to ourselves to talk about it.

For Jack, ACT!ON is a must. 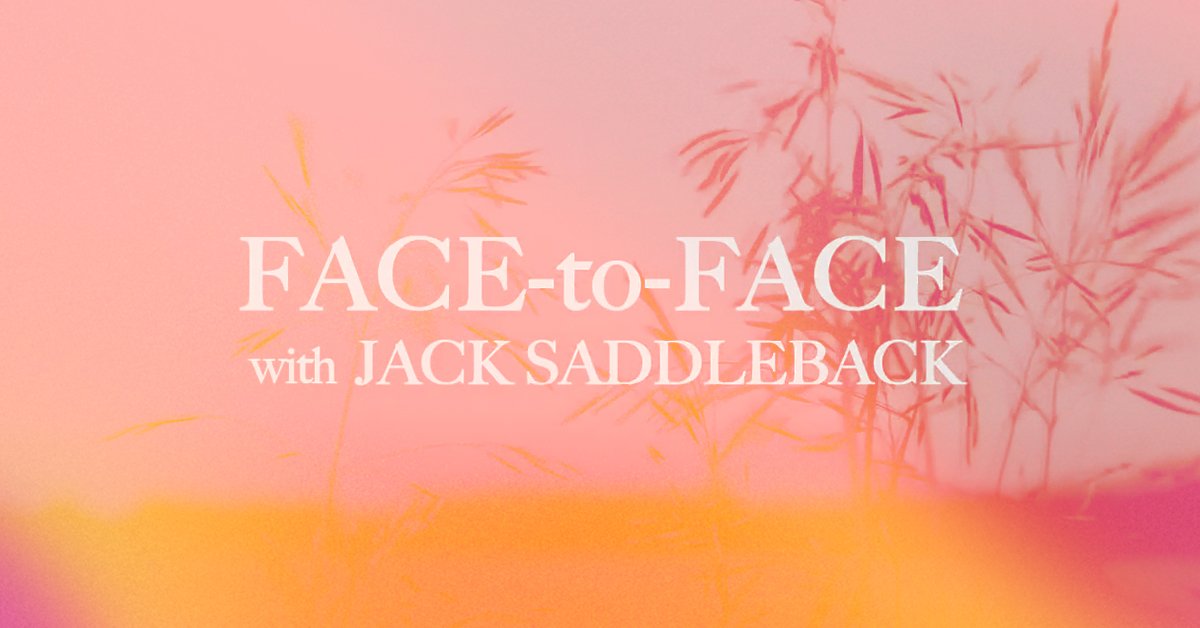