Prior to the arrival of Europeans in the New World, Native Americans across the continent had developed richly complex attitudes and forms of expression concerning gender and sexual roles. The role of the “berdache,” a man living as a woman or a woman living as a man in native societies, has received recent scholarly attention but represents just one of many such occurrences of alternative gender identification in these cultures. Editors Sandra Slater and Fay A. Yarbrough have brought together scholars who explore the historical implications of these variations in the meanings of gender, sexuality, and marriage among indigenous communities in North America. Essays that span from the colonial period through the nineteenth century illustrate how these aspects of Native American life were altered through interactions with Europeans. 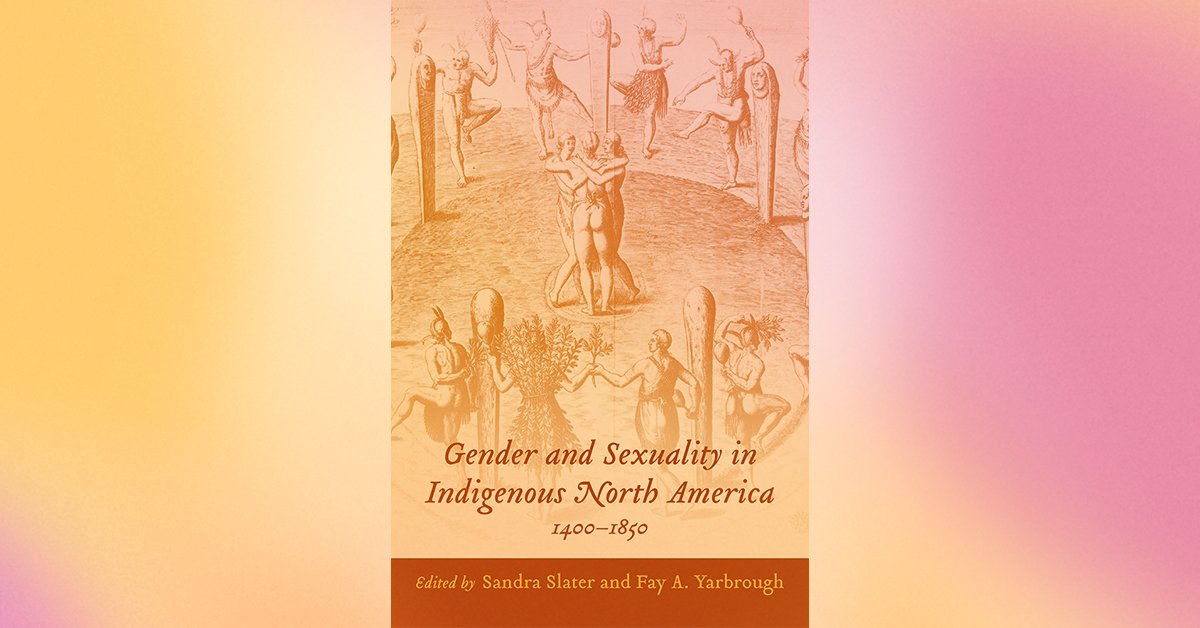