Host: Candy Palmater, Panel: inter-generational Survivor Dr. Albert McLeod, inter-generational Survivor Harlan Pruden. This discussion looked at the term Two-Spirit, where it came from and what meaning is embodied within. How does (re)claiming Indigenous notions of gender roles and gender expression create a framework for Redress and Reconciliation? Albert Mcleod – Over the past 35 years, well-respected knowledge keeper Albert McLeod has worked tirelessly for the rights of Two-Spirit (2S), lesbian, gay, bisexual, trans, and queer (2LGBTQ+) people in the local community and across the continent. McLeod is a status Indian with ancestry from Nisichawayasihk Cree Nation and the Métis community of Norway House. Known as a progressive thinker and visionary, McLeod has led the way for rights and recognition of 2S people in North America since 1986. Recognizing the importance of Elder Myra Laramee’s vision of Two-Spirit in 1990, McLeod has worked with LGBTQ Indigenous people across the continent to organize under the name “Two Spirit” to remember the honoured roles of non-binary gender people in pre-contact First Nations, and the important spiritual role they played within their communities. Since then, the movement has grown to involve organizations throughout North America. It has also made an impact on academia that includes research and scholarly books on various aspects of Two-Spirit history, philosophy, and sociology. Harlan Pruden (First Nation Cree/nēhiyaw) works with and for the Two-Spirit community locally, nationally and internationally. Currently, Harlan is a Ph.D. student at the University of British Columbia and is an Educator at the British Columbia Center for Disease Control’s Chee Mamuk, an Indigenous health program. Harlan is also the Managing Editor of the TwoSpiritJournal.com, an interactive multi-platform Two-Spirit media/news site. Before moving to Vancouver from New York City, Harlan was a co-founder and former Director of the NorthEast Two Spirit Society and the principal Two-Spirit consultant to USA’s Substance Abuse and Mental Health Services Administration’s Tribal Training and Technical Assistance Center. In August 2014, Harlan was appointed to the United States’ Presidential Advisory Council on HIV/AIDS where he works to provide advice, information, and recommendations to the Secretary of Health & Human Services and the White House, and in the spring of 2013, Harlan was appointed to be an American representative to the International Indigenous Peoples Working Group on HIV/AIDS. Closer to home, Harlan is a board member of Qmunity, the home for Vancouver’s LGBT, Queer and Two-Spirit community. Candy Palmater http://www.thecandyshow.com/ First nations standup-comedian and LGBTQ activist. Host of her national television comedy show ‘The Candy Show’, and participates in the national radio show ‘DNTQ’ (Definitely Not The Opera). Produced her first film, ‘Building Legends: The Mi’Kmaq Canoe Project’ (2011). Recipient of a Bonham Centre Award from the Mark S. Bonham Centre for Sexual Diversity Studies at the University of Toronto (2017). 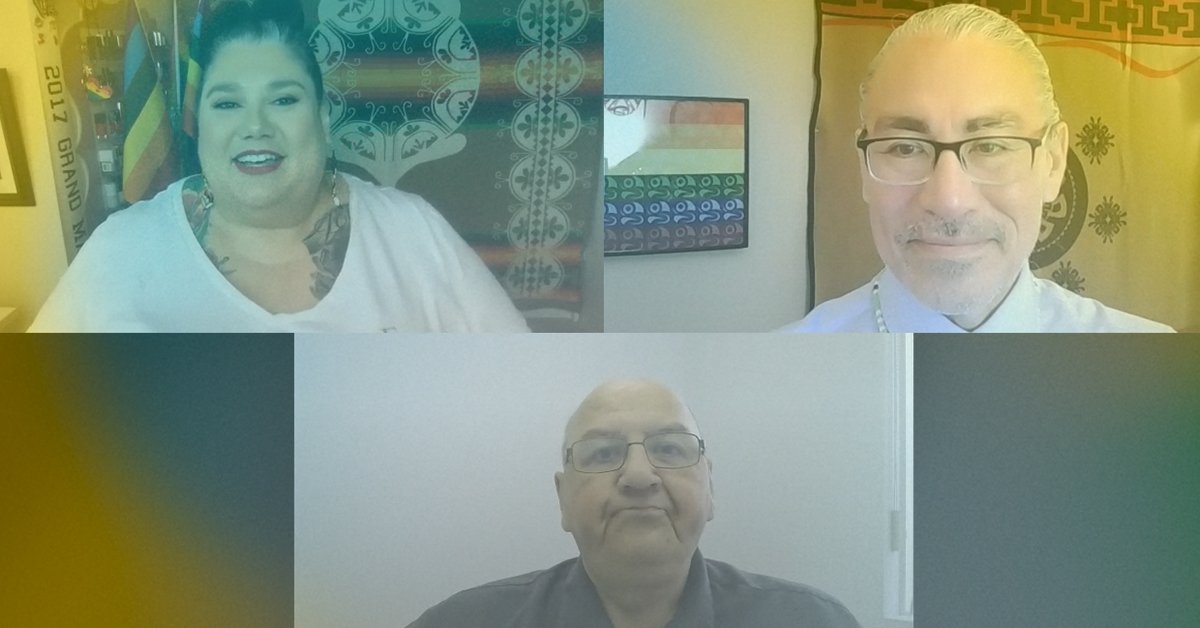