This landmark book combines the voices of Native Americans and non-Indians, anthropologists and others, in an exploration of gender and sexuality issues as they relate to lesbian, gay, transgendered, and other “marked” Native Americans.
Focusing on the concept of two-spirit people–individuals not necessarily gay or lesbian, transvestite or bisexual, but whose behaviors or beliefs may sometimes be interpreted by others as uncharacteristic of their sex–this book is the first to provide an intimate look at how many two-spirit people feel about themselves, how other Native Americans treat them, and how anthropologists and other scholars interpret them and their cultures.
1997 Winner of the Ruth Benedict Prize for an edited book given by the Society of Lesbian and Gay Anthropologists. 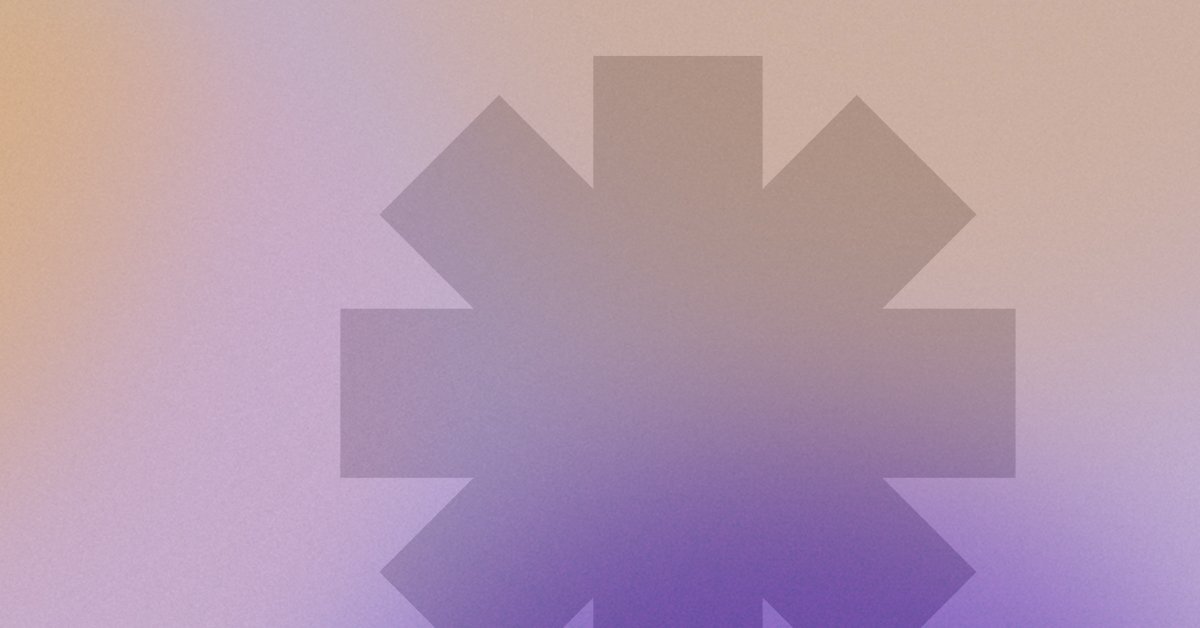